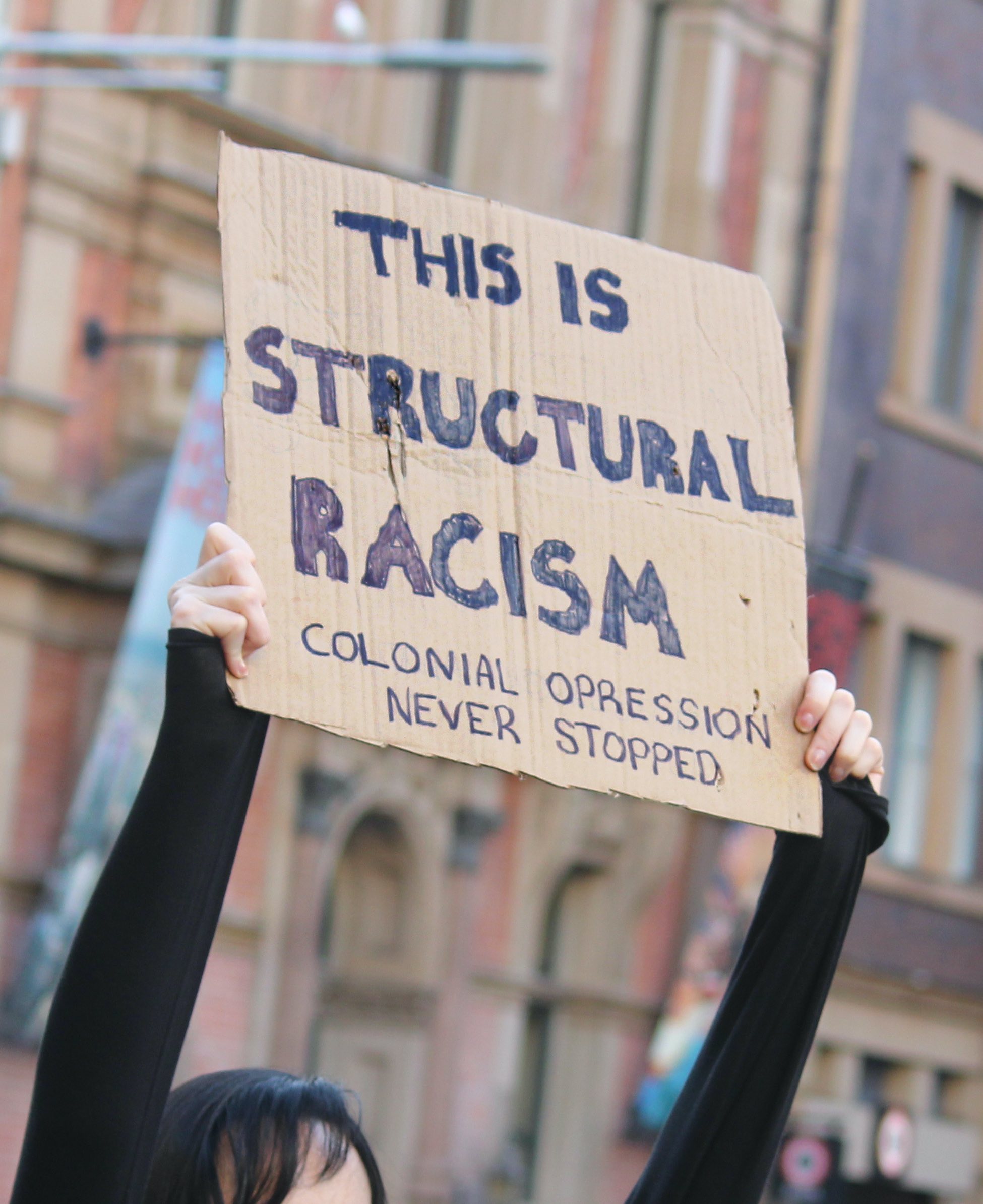 It's at the door. Now is the time to act.

Read Article
What we do

We find out what is going on in the classroom and the state legislature so you don't have to. 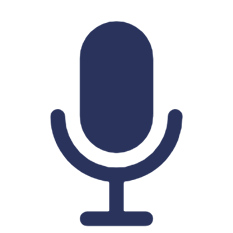 Our print and digital materials along with events help inform concerned citizens. 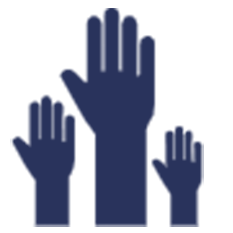 We mobilize our network to impact the culture in real-time.

Get the Optic look.

Watch a video about Optic 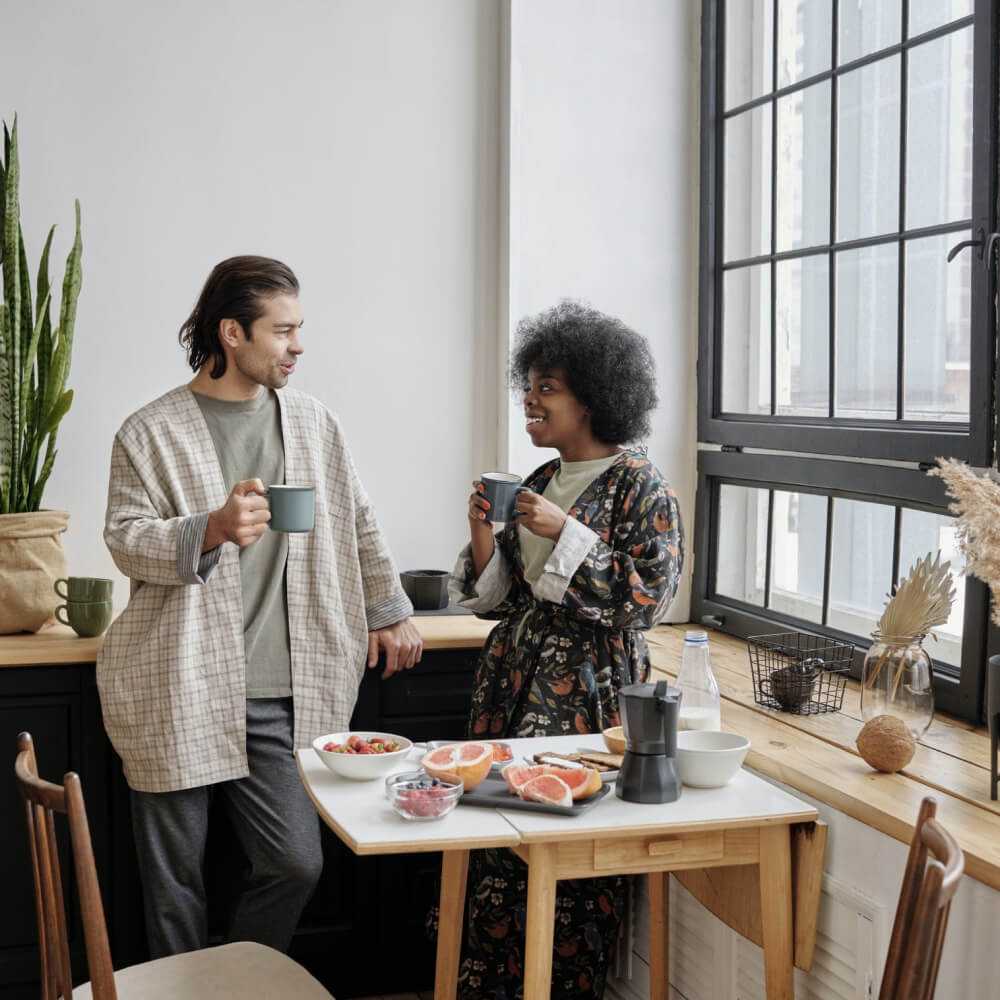 Critical Race Theory is nearly EVERYWHERE in the New Curriculum. The Washoe County School District allowed the citizens of Washoe County to have a very limited glance of the proposed social justice curriculum for grades K-5 last month. Board President Dr. Angela Taylor has vehemently denied the Benchmark Advance curriculum contains ANY aspects of Critical Race Theory. Clearly, Dr. Taylor has not viewed the curriculum, or she does not know what Critical Race Theory is.
﻿
We have found critical race theory in our public schools as early as kindergarten. The district is no longer allowing the viewing of the curriculum, but Nevada Family Alliance has exclusive access. We believe the public has the right to know what the district is proposing.

Watch this presentation that spotlights the Washoe County School District’s concerted efforts to indoctrinate students in the leftist narrative and shows concerned citizens how to fight back.

This 20-minute video is a must watch to equip you to reclaim your schools!
Our Blog

Get weekly updates from NFA.
Thank you! Your submission has been received!
Oops! Something went wrong while submitting the form.
We use contact information you provide to us to contact you about our relevant content, products, and services. You may unsubscribe from these communications at any time.
This site uses cookies to enhance your browsing experience. By continuing to browse, you agree to our Privacy Policy
Agree & Dismiss