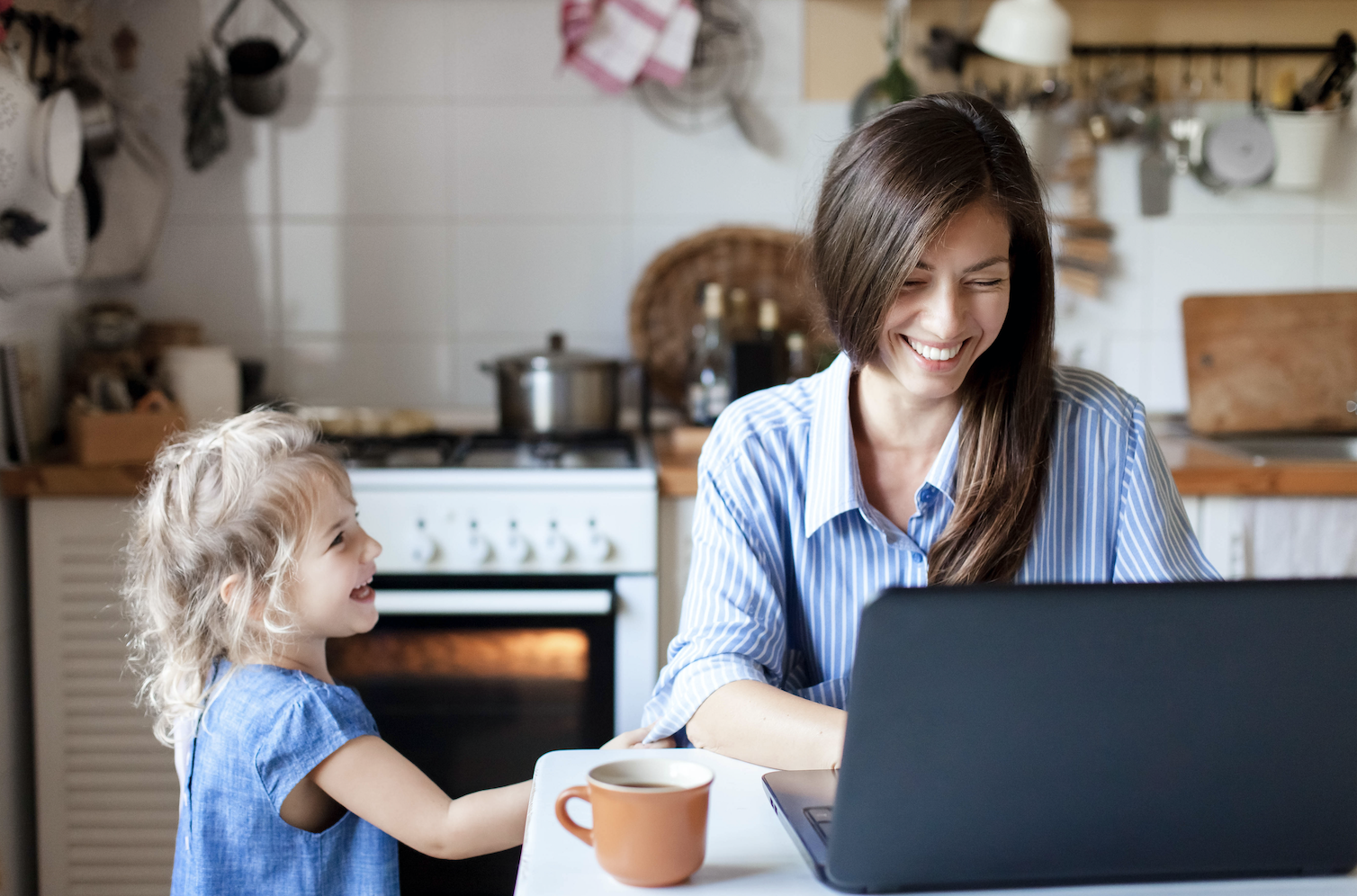 Nevada’s legislature has been working to pass bills that degrade parental rights and family values. We are asking you to contact Governor Sisolak and tell him to VETO these bills.

Nevada’s legislature has been working to pass bills that degrade parental rights and family values. We are asking you to contact Governor Sisolak and tell him to VETO these bills:

AB 261: Indoctrination in Schools – This bill will mandate all school districts to adopt curriculum grounded in critical race theory (CRT) and learn about LGBTQ activists throughout our nation’s history. The bill also gives the school districts the prerogative to include “any other group of persons [they deem] appropriate” to teach the students.

AB 287: Writing Mothers and Fathers Out of Law – Removes the word ‘mother’ and replaced it with ‘person giving birth’. Replaces the word ‘father’ with ‘other parent’. This change in language creates legal barriers to protecting the rights of mothers and fathers. Terms that have been used since the beginning of time are now going to be eliminated from law, denigrating the roles mothers and fathers play in the life of a child.

AB 115: Unlimited Number of Parents – Authorizes one or more adults to petition the district court of any county for leave to adopt a child, leaving room for an unlimited number of parents according to Nevada law.

AB 207: Government Overreach on Businesses – Declares that online establishments must abide by Nevada’s public accommodation laws, no matter how far the online business is from the state.

Nevada’s legislature thinks they can pass these bills under the nose of the PEOPLE, but we know we have the numbers to VETO these bills. Contact Governor Sisolak here and you can even use this as a transcript:

AB 115 would authorize one or more adults to petition the district court for the adoption of a child, effectively re-writing the relationship between a child and their parent. AB 207 would place ridiculous accommodation requirements for online businesses that are not based in Nevada. It is absolutely absurd to think of Nevada’s legislature imposing Nevada public accommodation laws on businesses that are based in different states. AB 261 would mandate divisive critical race theory to be taught to our children, opening our schools up to political organizations that want to mold our children into activists. AB 287 makes mothers and fathers vulnerable by changing the language to ‘person giving birth’ and ‘other parent’. Terms that have been used since the beginning of time are now going to be eliminated from law.

Karen Englands testimony about AB 261 before the WCSD Board of Trustees.

WCSD lobbyist, Lindsey Anderson, advocating for AB 261 on behalf of the parents and taxpayers of WCSD.