We are proud to have contributed to this important work and our partnership with Citizens for Renewing America.

This guide is meant for anyone of any knowledge and experience level who is concerned about what children are being taught and how they are being treated, with an emphasis on making the banning of Critical Race Theory (CRT) the central theme by which you reclaim your schools.Critical Race Theory (CRT) is a branch of what we call Critical Social Justice (CSJ), or what others may refer to as Critical Theory.

The fact is that proponents of this radical ideology will attempt to take over your cultural institutions, including all educational institutions, and in order to fight it you absolutely MUST understand it. There is no other way around it except straight through it. However, once you understand how to identify and explain the problem, you will see right through many of the games and tactics your opposition will try to use, and you will know just how to defeat them. We will further note that opposition to CRT is a bipartisan issue. We are all Americans who care about our children and their futures. Parents who find themselves aligned with either major political party in the United States can see that teaching children to disregard character and to measure people’s relative worth on the basis of skin color, sex, or other immutable or variable characteristics is simply not an environment conducive to the healthy development of children into good citizens.

Though some of the resources in this guide display strong partisan bias in some instances, they are linked to because they nevertheless have important resources or information that you might benefit from as you try to create a plan to stop CRT in your schools.To help you move forward, the toolkit below includes a crash course on Critical Race Theory, which will be enough to get you caught up to the point that you will be able to actively participate in efforts to stop it.

Section I describes what CRT is, how to spot it, and how to identify the tactics being used against you by CRT proponents.

Section II focuses on how to grow your network.

Section III enables you to tie together Sections I & II and turn those efforts into a political strategy to reclaim your local school boards with successful candidates. 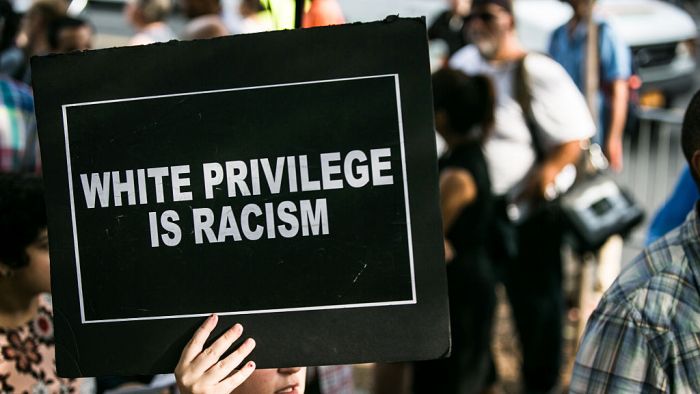